New York skyline views from Rockefeller Center I’ve been living in New York for 8 months now. And I’m finally learning to not just tolerate the city, but mildly enjoy it. What changed in these 8 months? Breaking this reflection into a two-part series because as it turns out, I have a lot to say.  Moscow-level expectations Since I had lived in Moscow before moving to NYC, city life was nothing new to me. I wasn’t a doe-eyed suburbanite becoming a city dweller. I loved the energy of urban life in Moscow — a city with a population larger than that of London, Paris, and yes, New York itself. So I was excited for a new adventure in America’s biggest city.  I was in for a disappointment. You know how it is when someone hypes up a place, your expectations are pretty high, but when you actually try it it’s really not that great? And you’re left feeling a little disillusioned? New York was like that for me. Hopping back to the summer, June, when I moved to New
Post a Comment
Continue » 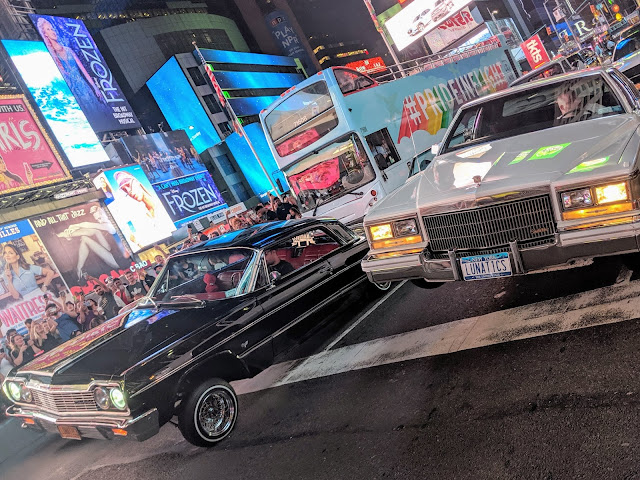 Interest and age. Loss or evolution? 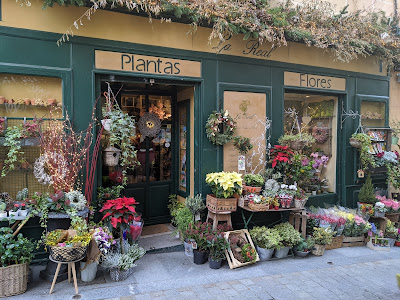 How Much Does 5 Years Change a Person?

Four Travel Hacks That Will Save You Money 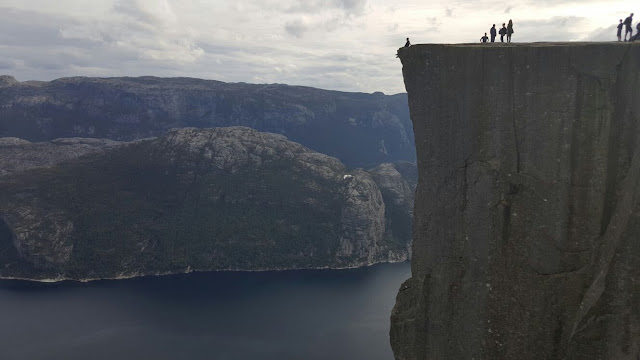 New Year Reflections: The Yin, The Yang, and What-Ifs

Murmansk: Travels to the Arctic Circle